Would You Like to Experience a Major Thrill & Ultimate Satisfaction?

Backgammon is essentially a race; therefor people, who play it, must have a competitive spark in their soul.
The target of the game is to get first to the finish line, while fighting the opponent, who is trying to complete his own track. A clever player combines offensive moves and defensive tactics, to protect his checkers from the opponent attacks. The games usually have a fast rhythm, especially if you play internet backgammon, a unique characteristic that increases the suspense and compels the competitors to be highly concentrated and in alertness, since every single mistaken move might risk the final score. 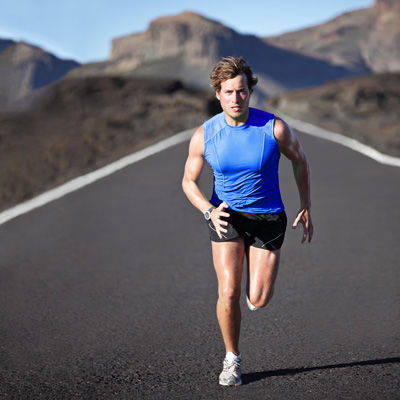 People love excitements. They enjoy the thrill and the sense of danger. They derive satisfaction out of a victory that is achieved by hard work, thinking process and implementation of self-capability. Since backgammon is a fast game, influenced by luck along with tactical thinking, most people tend to play free internet backgammon games in series or in tournaments. A single game leaves a ‘taste for more’ without the satisfaction produced by completing a whole series. If you play backgammon and win a succession of games it is less likely to be a matter of good fortune; or in other words, you probably know what you are doing.

Playing backgammon is a fun experience, even an intimate one, when facing a flesh and blood rival, who is often a relative or a friend. It is a way to enjoy some quality time together; however, the focus and concentration in the game itself decreases in comparison to people that play internet backgammon. The main advantage of an offline game, apart from the social interaction, is the fact that it can be played everywhere. A standard backgammon set is light, durable and easy to carry along. There is no need for internet access or other technical preparations. Backgammon sets are commonly inexpensive, but if you play free internet backgammon games it cost you nothing at all. 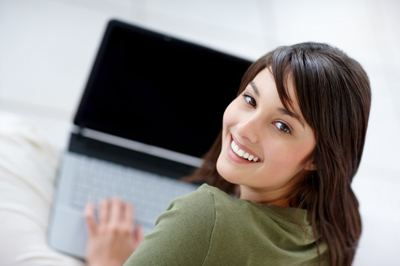 Most people, who participate in free internet backgammon games, have a favored website, in which they visit often. Each player has its own user name, score and accumulated rate. A player’s rate allows other players to learn about the skill level and winning history. Due to the accumulated score a player cannot take lightly or act foolishly in games, as it might hurt his personal rate and influence future games. Needless to mention, that all rating systems are relevant only for those, who play internet backgammon or participate in formal tournaments. As a result, the motivation and concentration as well as competitiveness increase when you play internet backgammon.

Nevertheless, score and personal rate do not fulfill the maximal thrill many are after. In order to experience the sense of actual risk, which brings with it a deep and pleasurable satisfaction, one must jeopardize something real, something that will break through the screen walls and touch real life. The ones, who play Internet backgammon, can find this kind of intensity, in money backgammon games, which are offered at professional backgammon sites. Some players start to play free internet backgammon games for virtual money and after a while, when they feel confident in their game, they step up and dare to play internet backgammon for real money; but many of the players, who choose to participate in backgammon for money, choose to do so, not because they think they are more talented or skilled from those who play for fun, but because they seek for a greater excitement; a sensation they can have by putting on stake something concrete instead of virtual rate. 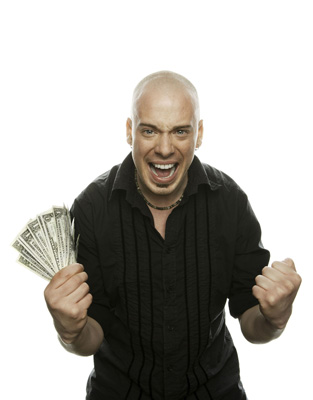 Backgammon is different than most casino games, in which luck factor is the major or the only ruler. In those games, such as roulette, the thrill is limited to the financial risk and to the anticipation of making a profit, even if the probability is never to the favor of the player.

The financial risk taken, when you play internet backgammon, is merely the spice that makes the dish tastier, but it does not divert the focus from the main ingredient; the game itself. There is no need to make a large investment or take a huge financial risk in backgammon, as often happens in gaming. The profit and loss, big or small – are primarily determined by the player’s skill. There is no greater satisfaction than picking the fruits of hard work as opposed to the accidental results of random luck.